Why you need the best work injury lawyer near Johns Creek, GA

If you’ve been hurt on the job, don’t wait — time is of the essence. Inform your supervisor and get the paperwork started so that we can begin working for you immediately. Your health is the most important thing. We’ll take care of the rest, all while you rest.

If you were injured on the job in Johns Creek, find an attorney who will fight for you.

Get your free consultation from a Gerber & Holder Workers’ Compensation Attorney today.

Just because your claim is proceeding smoothly doesn’t mean that you are being made aware of all of your rights and entitlements.

Hurt on the job?

How to file a workers’ comp claim in Johns Creek

If you were injured while on the job in Johns Creek or elsewhere in Georgia, it’s important to act immediately. First and foremost, seek medical attention and notify your manager or supervisor. If you procrastinate too long to file a workers’ compensation claim, insurance companies may view your claim and injury as illegitimate. It’s important to establish a paper-trail sooner rather than later, to prevent any accusations of a dubious claim.

When you file a formal workers’ compensation claim, it will require you to include details about your injury and situation—including the location of the injury, how the injury occurred, date and time, and potential witnesses. Be sure to attend all follow-up medical appointments and any other critical meetings that could impact your benefits.

Injured on the job?

Learn what to do next to protect your rights. Know your workers’ compensation rights and responsibilities after a workplace injury or occupational illness. 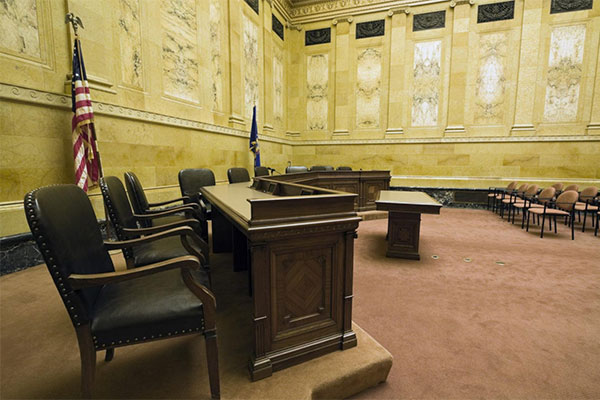 The city of Johns Creek, Georgia can trace its roots back to the early 19th century, where it was originally a trading post along the Chattahoochee River. Now, the Fulton County-based city is considered a suburb of Atlanta and often lands on “Best Cities to Live In” lists. The city’s name comes from one of its earliest settlers, John Rogers’s son, Johnson K. Rogers. A tributary of the Chattahoochee was named after the boy, and Johns Creek eventually became the name of the area. Today, the tributary of the main river ranges in size from several dozen meters wide, to just a few feet across.

The small, rural area of Johns Creek began with a small population of Native Americans and European settlers in the early 1800s and has now grown to more than 80,000 residents. More than 200 companies — some of them members of the Fortune 500 list — call Johns Creek home, and combined employ more than 11,000 people. Communities near Johns Creek include Alpharetta, Duluth, Roswell and Suwanee, as well as nearby Forsyth and Gwinnett counties.

Whether you work in technology, construction or in one of the many other industries in the Johns Creek area, you have rights under Georgia workers’ compensation law if you get hurt on the job. If you have any questions about these rights and your benefits, don’t hesitate to contact Gerber & Holder Workers’ Compensation Attorneys today for your free consultation. In these often complex situations, it’s important you get accurate and timely legal advice from an attorney fighting on your side.