Were you injured on the job in Augusta?

The attorneys at Gerber & Holder Workers’ Compensation Attorneys have decades of workers’ compensation experience in Augusta, Atlanta and across the state of Georgia. If you were hurt while on the job, you need the best legal representation you can find.

At our law offices in Athens and Atlanta, we offer a free consultation to find out if you have a case, learn about your rights and discover what kind of benefits you could expect so that you can get your life back on track. The ins-and-outs of workers’ compensation laws are complicated—don’t go it alone. Make sure you have a knowledgeable attorney at your side every step of the way.

Get skilled representation from the best Augusta work injury lawyer

Need to file a workers’ comp claim in Augusta? Here’s how…

If you were injured while on the job in Augusta, it’s important to act immediately. The first task you must complete is seek out medical attention, then notify your manager or supervisor. If you delay too long to file a workers’ compensation claim, insurance companies may view your injury and claim as illegitimate.

When you file a formal workers’ compensation claim, it will require you to include details about the injury, including the location of the accident, how the injury occurred, the date and time, and potential witnesses. You must attend all follow-up medical appointments as failure to do so could impact your workers’ comp benefits moving forward. 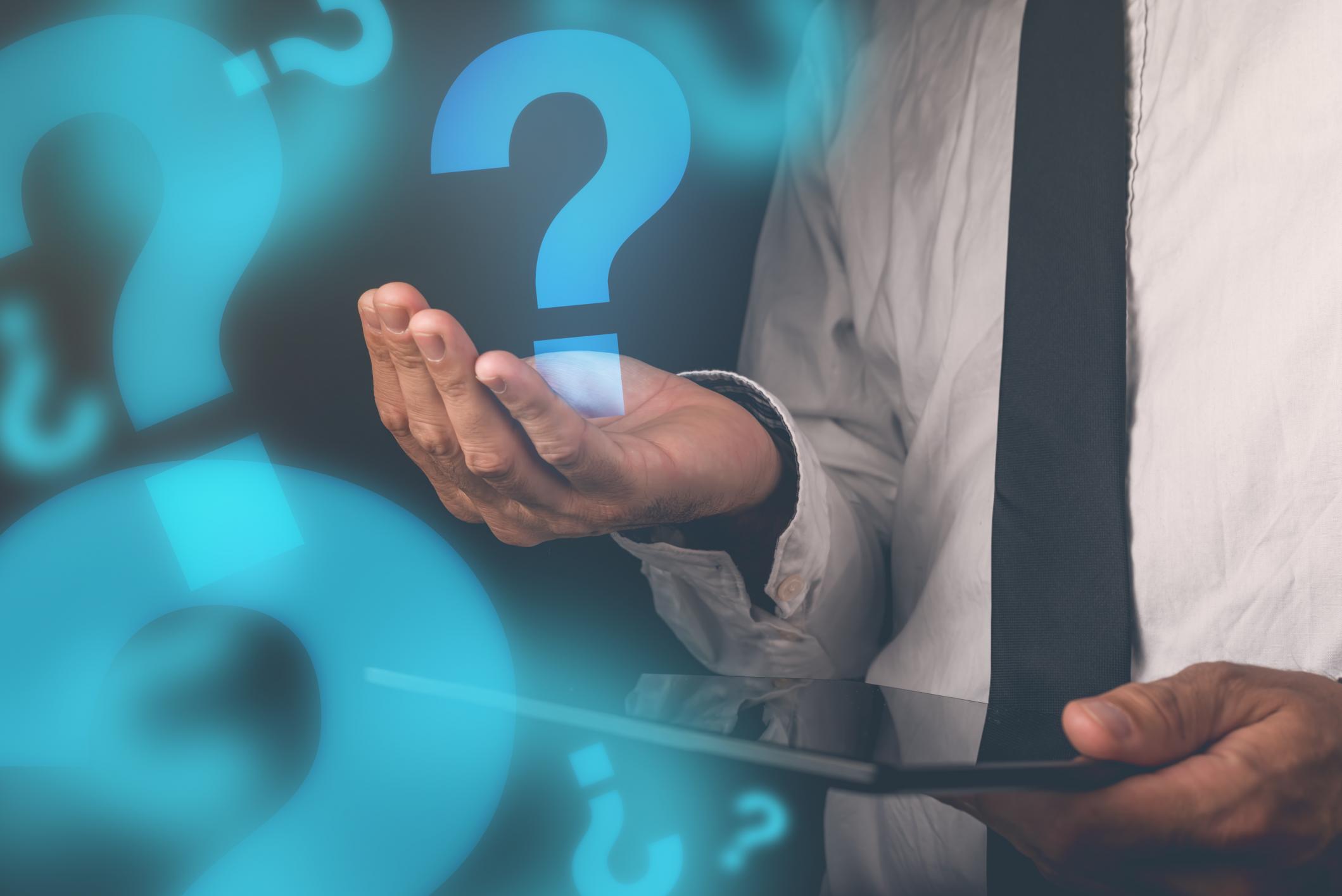 The Georgia workers’ compensation system is complex. Especially if it’s your first time filing a work injury claim, you likely have lots of questions. In addition to scheduling a free consultation with our experts, consider reviewing our workers’ comp FAQ page.

Augusta was first founded as a fort around 1735, two years after the founding of Savannah, Georgia. This historic town is located near the South Carolina/Georgia border, about 150 miles east of Atlanta. Named after Princess Augusta, King George III’s mother, Augusta was the state capitol of Georgia for a decade, from 1785 to 1795. Early on, Augusta became known as a cotton town, with many plantations established in the area.

Whether you work in education, manufacturing or one of the many agricultural jobs in the area, it’s best to have an attorney fighting on your side. Any delay will mean more hassle for you and your family, so contact Gerber & Holder Attorney At Law today for your free sit-down to talk about your case.

Besides Augusta University, other large employers include the Savannah River Site, which is a Department of Energy nuclear facility, the U.S. Army Cyber Center of Excellence at Fort Gordon, and the Richmond County School System. While the Savannah River Site’s employee numbers are not available to the public, Fort Gordon employs about 20,000 people and the school system another 4,400.

Nearby restaurants in Augusta

Nearby hotels in Augusta