If you’ve suffered a workplace injury in Alpharetta, you need the best representation available.

Contact our Georgia lawyers to talk about your workers’ compensation case today.

If you were injured while on the job in Alpharetta, you need an experienced and passionate attorney who will look out for your best interests. Going down the workers’ compensation road alone can be daunting. Fortunately, you don’t have to handle it solo.

At Gerber & Holder Workers’ Compensation Attorneys, our tried and tested attorneys will fight for you at every turn. We’ve handled cases in Alpharetta in the past, and we are familiar with the companies and big workers’ comp players in the area. Find out how we can help you.

Hurt on the job? You need the BEST Alpharetta work injury lawyer

How to file a workers’ comp claim in Alpharetta

If you were injured while on the job in Alpharetta, it’s important to act immediately. First, seek out medical attention and notify your manager or supervisor. If you wait too long to file a workers’ compensation claim, insurance companies could view your injury and claim as illegitimate.

When you file a formal workers’ compensation claim, it will require you to include details about the injury and situation, including the location of the injury, how the injury occurred, the date and time, and potential witnesses.

Be sure to attend all follow-up medical appointments as failure to do so could impact your workers’ comp benefits moving forward. 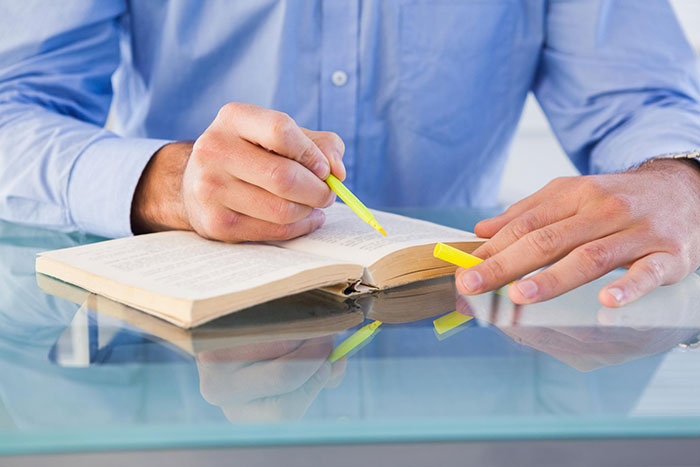 What benefits can you receive?

Learn what workers’ compensation benefits you are eligible for after a work-related injury or illness in Georgia.

Alpharetta, GA is situated in the state’s northwestern Fulton County, and is home to more than 66,000 people. The city’s population exploded during the 1990s and 2000s, totalling 57,000 in the 2010 census. During the day, the city’s population nearly doubles as people commute to work in the more than 3,600 businesses in the Alpharetta area.

The town of Alpharetta was originally known as Milton until 1858, when the name was changed. There are two origins of the town’s name—one being that it was derived from the first letter of the Greek alphabet (“Alpha”), while the other is that it is a version of a fictional girl’s name (Alfarata) from the 19th century song, “The Blue Juniata.”

Located only 26 miles north of downtown Atlanta, Alpharetta offers convenient access to the city while also having its own bustling community atmosphere that is home to dozens of primary and secondary schools, a mall, movie theater, arboretum, farmer’s market and many beautiful parks. The town is also host to the annual food fair “Taste of Alpharetta,” as well the Wire & Wood Festival, held in downtown Alpharetta every October.

In the midst of all this hustle and bustle, it’s becoming increasingly important that Alpharetta residents understand their rights in the event of a workplace accident.

According to state workers’ compensation laws, employers in Alpharetta, Fulton County or elsewhere in Georgia with 3 or more employees are required to offer their employees workers’ compensation if they get hurt or become sick on the job. However, in order to unlock these benefits, injured workers must follow certain steps, procedures and limitations. One such step is notifying your employer of an accident right away and filing the necessary paperwork before the statute of limitations expires.

Workers’ comp claims can be complicated. This is why it’s best to have an attorney fighting on your side. Any delay will mean more hassle for you and your family, so contact Gerber & Holder Workers’ Compensation Attorneys today for your free sit-down to talk about your case.

Nearby Restaurants in Alpharetta

Nearby Hotels in Alpharetta

The Hotel at Avalon, Autograph Collection