In the workers’ compensation industry, one of the highest awards an attorney can receive is the Comp Laude® Awards presented by WorkCompCentral. We’re thrilled to announce that this year’s Comp Laude® Award in the Applicant/Claimant Attorney category went to our very own Tom Holder!

While awards are given to individuals, it often takes a team to make a career worth winning awards possible. In reaction to this exciting announcement, Tom—ever humble—took the time to acknowledge those in his past and present who made it possible for him to win this award.

“I want to thank my longtime partner, Jim Long, and current partner, Ben Gerber, for creating an environment in which I could do the work that has been recognized by this award”. 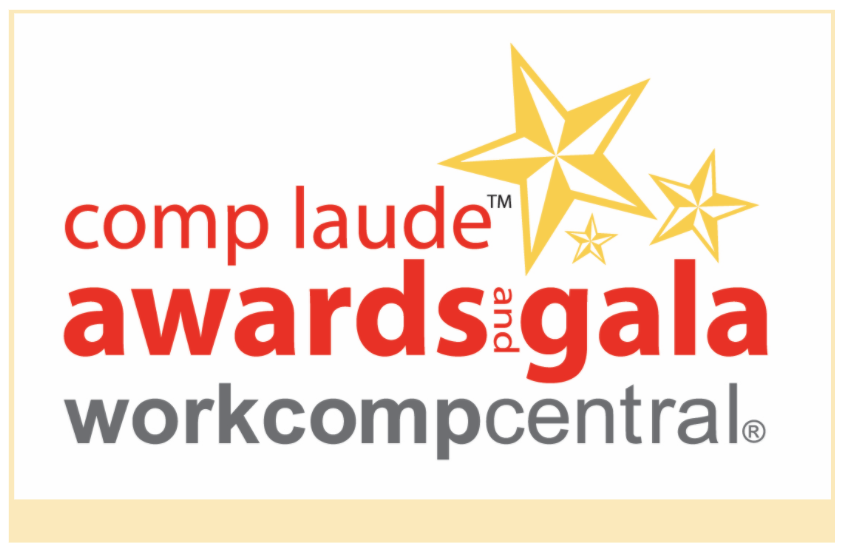 Each year, the Comp Laude awards are presented to 13 individuals across 13 different categories, including:

These awards encompass the entirety of the workers’ compensation industry. Furthermore, the awards take the time to recognize both individuals and companies who strive to make a difference in the world of workers’ compensation. There is even an award category for injured workers themselves.

Furthermore, the awards take the time to recognize both individuals and companies who strive to make a difference in the world of workers’ compensation.

In order to be in contention for a Comp Laude award, professionals are nominated by their peers as a way to recognize them for their contribution(s) to the workers’ comp industry. More specifically, nominees exemplify the Comp Laude mission: “to change the narrative of the workers’ compensation industry to a more positive dialogue.”

For 2020, WorkCompCentral received more than 220 nominations.

Like many other events this year, the 2020 Comp Laude Awards and Gala event looked much different than usual. An in-person ceremony was set to take place in Huntington Beach, California on November 12, 2020; however, with COVID-19 cases on the rise, it was reimagined as a virtual event that took place online on December 3, 2020.

However, the change in venue to a virtual event didn’t deter attendance. More than 330 attendees joined the virtual ceremony.

“It has been a privilege to represent Georgia claimants attorneys on the national stage,” said Tom. “We have a great group that can stand with the lawyers in any other state in the nation. We never do our work for the recognition, but it is nice for an organization like WorkCompCentral to say that it thinks you are doing a good job.”