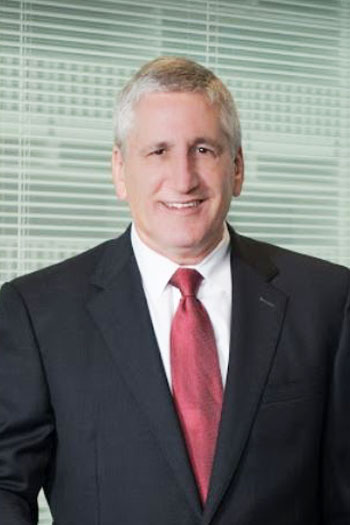 Here at Gerber & Holder Attorneys at Law, we’re proud to boast that one of our firm founders, Tom Holder, has been recognized by Best Lawyers in its 26th Edition as a top attorney for his success in Workers’ Compensation Law—Claimant.

Best Lawyers was founded in 1981 and has served as a worldwide resource for consumers and businesses to find the best lawyers in their areas since its first publication in 1983. Its methodology is purely consumer-based, receiving millions of recommendations each year to create its list. Since then, it has grown, receiving national and global recognition as one of the top go-to sites to find excellent lawyers and law firms.

Tom has been practicing law in the Georgia area since 1984, nearly as long as this prestigious publication has been around. He now focuses exclusively on injured workers’ cases.

“I’m humbled and honored to receive this recognition from the people I’m so privileged to serve,” said Tom.

Tom graduated from Case Western Reserve University in Cleveland, Ohio and received his J.D. from Emory University School of Law. He grew up in Valley Stream, NY but now resides in Atlanta as a proud father and lawyer. His goals are to help educate injured workers so that they know their rights.

In 2019, Tom was selected as a Super Lawyer for the 16th straight year and as a member of the Georgia Top 100 for the 6th time. He’s the only Georgia workers’ compensation attorney to be so honored.

His other accomplishments include:

Tom is also the President of the Workers’ Injury Law & Advocacy Group (WILG), a national claimants attorneys’ organization, and a Fellow of The College of Workers’ Compensation Lawyers, a status held by only 25 Georgia lawyers.