Do 1099 employees get workers compensation?

In the United States, an estimated 6-10% of workers are independent contractors, according to the Labor Department. That’s about 16 million working Americans. Of those, about 40 percent receive health insurance through their employers, while more than 50 percent didn’t receive health benefits—or any other benefits for that matter. It’s estimated that an additional 25 to 30 million contract workers across America do some part-time work.

Independent contractors enjoy greater flexibility and freedom than other types of workers, such as how to do their work, where, why and when. This is perhaps why a growing percentage of the workforce is being hired as independent contractors. But one factor that few contractors think about until they’re forced to is what happens if they’re hurt on the job.

You might be surprised to learn that under Georgia law, independent contractors aren’t eligible for workers’ compensation. To be eligible for workers’ compensation in Georgia, a person must be an employee or a statutory employee. If the employer has the right to control the employee’s time, manner, methods and means of execution of the work to be completed, then the worker should be considered an employee rather than an independent contractor.

At Gerber & Holder Workers’ Compensation Attorneys, we have decades of experience representing injured workers and will do our very best to fight for you—whether you’re an independent contractor or employee.

Legal Service  |  Georgia
Overall Rating: 5 / 5
“Once we decided to proceed with litigation, Mr. Holder was able to get workers compensation coverage including reimbursement of medical expenses, loss wages, as well as compensation for lost wages… Mr. Holder was helpful, professional, and efficient.”
Janet
Legal
“Tom Holder represented me in my case and I was very pleased with the outcome of my case, him and his staff were very easy to talk to and did an excellent job of keeping me aware of what was going on throughout the entire case, I am a very satisfied individual in the outcome of my case, I was very blessed to have a lawyer that was there for me if I had any questions, if I ever was to need a lawyer, I would consult him first.”
DeWayne
Legal
“I would absolutely recommend Tom Holder if you are looking for a Worker’s Comp Lawyer in Atlanta. He was amazing throughout the entire process. He was not only concerned with the outcome of the case but also my well-being throughout my recovery.”
Peggy

Who qualifies as an independent contractor?

The most important factor Georgia law uses to determine whether a person is an independent contractor or a full fledged employee is whom “controls the timing, the manner, the methods, and the means of execution of the contracted work.”

This means that as the employer exercises more control over an independent contractor, the greater the chances of the worker being considered an employee for workers’ comp benefits.

The state defines an independent contractor as someone who: 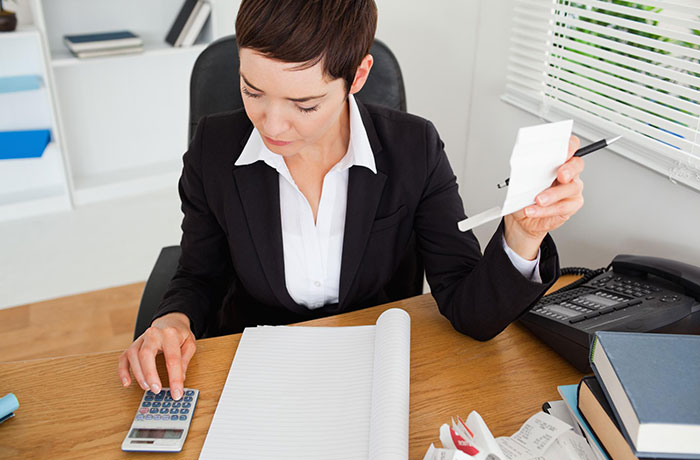 Beyond these requirements that firmly place a person in the “independent contractor” camp, a court would also consider whether the employer has the right to hire or fire, the intent of the work contract, and the length of time the contractor was employed.

On the flip side, if you receive a 1099, Georgia courts say that you might still be considered an “employee” if the employer assumed any control over the manner, time or method of your employment. Due to this, it’s often advisable to seek out an attorney’s opinion when pursuing workers’ comp benefits if you aren’t certain you’re an independent contractor.

The determination regarding who is an employee and who is an independent contractor is a question for a judge. The judge will weigh all of the evidence in making a decision on this issue. The Georgia legislature and courts have set up a test to determine how to classify an individual.

Please note that the test to determine the status of an employee is not based on fulfilling one specific factor of the list, but rather all circumstances are taken into account and weight given to different factors depending on the facts.

The questions asked are:
It is important to contact a lawyer to discuss what your actual employment status is, and what remedy you may have after getting hurt on the job.

Examples of the most common independent contractor or subcontractor jobs in Georgia include:

Do contractors qualify for workers’ comp in Georgia?

The Georgia workers’ compensation system doesn’t view independent contractors, subcontractors and freelancers in the same way as the general workforce, which leaves much open to interpretation. Generally speaking, workers who identify as an independent contractor don’t qualify for workers’ compensation benefits in Georgia because there must be an “employer-employee” relationship.

If you’ve been injured at work as an independent contractor and wish to seek workers’ compensation benefits, your best strategy will likely be to try and prove that there is indeed an employer-employee relationship and you have been misclassified. 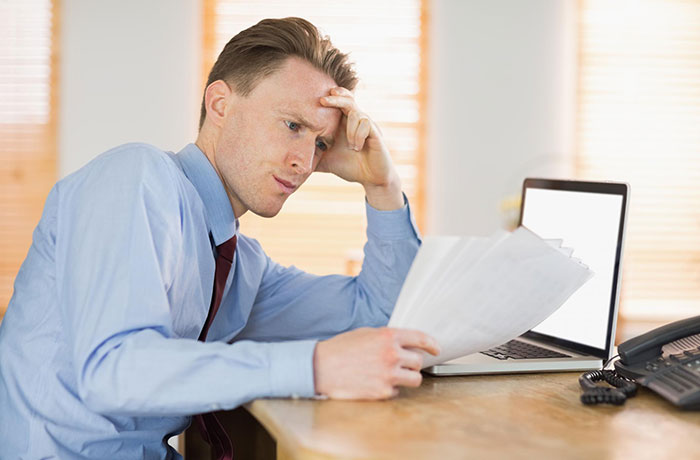 If you think you were misclassified as an independent contractor and your workers’ compensation claim was unjustly denied, you need to find a knowledgeable attorney to talk about your case immediately. It’s not unheard of for employers to misclassify employees as freelancers in an attempt to evade their financial responsibilities which includes workers’ compensation insurance.

The best way to find out how you were classified is to file a claim. If you’re denied, don’t stop investigating. Keep digging to find out whether your employer deliberately or accidentally miscategorized your job. Employers try to classify workers as independent contractors because doing so lowers their overhead cost and reduces their liability for work-related accidents. An attorney can help you determine if you are indeed an employee and entitled to workers’ compensation in the eyes of the law.

If you were injured at work and your benefits have been denied because the employer claims you are not covered in Georgia, seek expert legal help immediately. Gerber-Holder Law’s experienced workers’ comp attorneys can give you legal insights into your case and help navigate the tricky waters of a workers’ compensation court case.

Contact us today to Schedule Your Free Consultation and find out if you have a case.